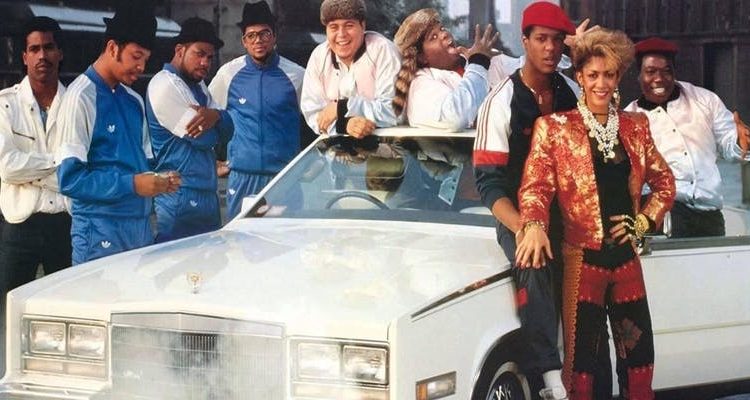 Russell Walker (Blair Underwood) has started a new hip-hop and rap label called Krush Groove, which features a stellar list of acts that includes Kurtis Blow and Run-D.M.C. However, Walker doesn’t have sufficient money to keep up the label, especially after Run-D.M.C. scores a big single. As he struggles to fund the label, more and more rap groups, like the Beastie Boys and LL Cool J, emerge in the New York City hip-hop scene. The film is based on the beginning of Def Jam Records.

Black Lounge Film Series program is made possible with the support of the Green Family Foundation, Knight Foundation, The Betsy Hotel, OPAC, Miami‑Dade Mayor Carlos A. Gimenez and the Board of County Commissioners, the Miami‑Dade County Department of Cultural Affairs and Cultural Affairs Council, Miami-Dade County Department of Parks, Recreation and Open Spaces, Gibson Park, SEOPW CRA and The New Tropic.